News of the world delivered to your living room, in color (where available). Breaking news, links of interest, con reports, previews of coming attractions, media coverage of Channel 37 and its authors, and more. You’ll find news of the world of retro-SF too! 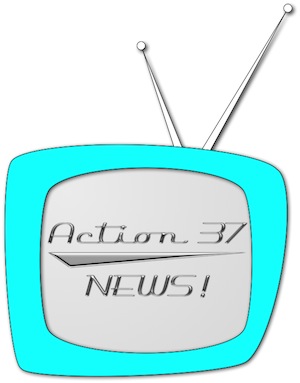 It is much sadness that the staff of Channel 37 feels upon hearing of the passing of Mr. Leslie Nielsen. Mr. Nielsen, who has appeared in several comedic films, will certainly be remembered mostly for his role in “Forbidden Planet.” Mr. Nielsen’s rendition of Captain Adams is “The” role that all space captains base their characters upon. Indeed “Forbidden Planet” was a film light years ahead of its time; a film that even films like “Star Wars” borrowed special effect from. To be cast in such a production speaks of the fine acting talent of Mr. Nielsen, talent which we find in rare supply these days. R.I.P. Mr. Nielsen, R.I.P.

Posted in Action 37 News | Comments Off on RIP Leslie Nielsen