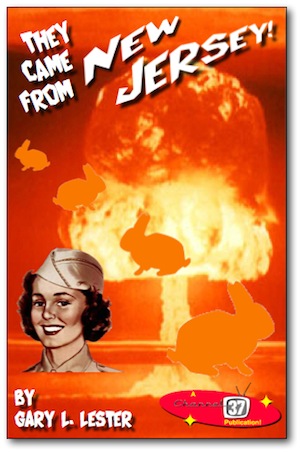 This entry was posted in Channel 37 Serial, Store, They Came from New Jersey!. Bookmark the permalink.